people to join our team

Want to work in a friendly environment on a flexible schedule?
Do you have a big bold smile?
Are you passionate about delivering excellent customer service?
Apply Now 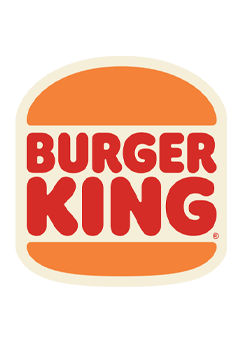 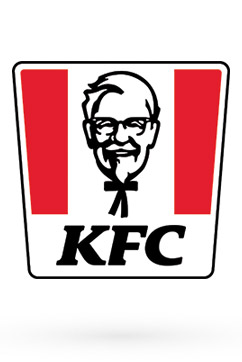 3 outlets in Gzira, the Malta International Airport in Gudja and a Drive-Thru in Mosta. 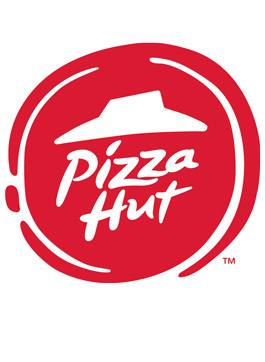 Click on any of our proud employees’ photos to learn about how they climbed the ladder with Food Chain! 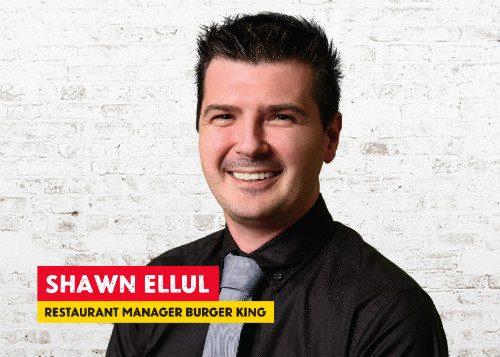 Shawn first joined Food Chain in 1996 as a crew member at Burger King Paceville. His potential was clear and after four months he was immediately promoted to a Supervisor. Shawn then worked his way up the ranks to a Restaurant Manager working in Paceville, Sliema and MIA. In 2014 Food Chain opened a new Drive Through outlet in Qormi and Shawn was chosen to run the new restaurant. Today Shawn has grown an excellent team in the Qormi outlet and continues to run the restaurant with great success. Shawn’s favourite aspect of his job is the fact that he gets to meet a lot of new people and has the opportunity to train people. 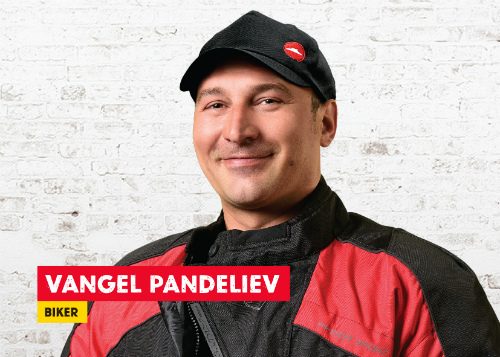 Vangel joined our team as a biker in August 2015. He is a valued member of the Pizza Hut team and in the past two years has gained great respect from managers and team members. He is based at Pizza Hut Qormi however is always ready to assist in any unit. 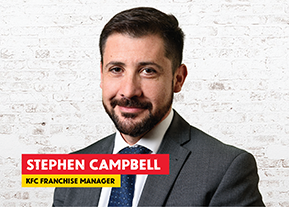 Stephen started his career with Food Chain in 1995 at Burger King Valletta as a Crew Member. Stephen quickly moved up the ranks and by 2000 was a Restaurant Manager and managed the Sliema and Paceville outlets. In 2008 Stephen took over Pizza Hut St. Julians and managed the outlet for a year before being promoted to Operations Manager of Food Chain. In September 2019, Stephen moved to Franchise Manager and is now responsible for managing all three outlets of KFC. Stephen enjoys facing new challenges, finding solutions and learning from each situation that arises. 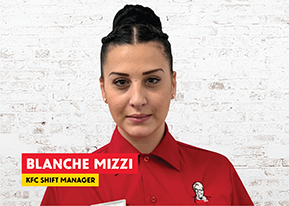 Blanche started her career with Food Chain in 2017 as a Full Time Crew Member at KFC Mosta. After a year in employment Blanche was promoted to Service Supervisor and her potential to grow led her to another promotion on January 2019. Blanche is now managing employees as a Shift Manager at KFC Mosta. Blanche enjoys leading her team to new potentials and giving the best experience to all KFC customers.

With Food Chain you will have every opportunity to climb the ladder and progress in your career!

Take a turn for the better
Drive for us!

Attractive Rates
Don’t know how to drive a bike yet?
No problem, we’ll pay for you to learn
Get paid a BONUS if you sign up a new biker
You could qualify for a free motorcycle after working as a biker for three years.

Apply Today!
What are you waiting for?

Where to find us